Skip to content
Previous Next
Could Imbalanced Hunger Hormones Be Causing Your Excess Weight?

Could Imbalanced Hunger Hormones Be Causing Your Excess Weight?

The hormone leptin is a major regulator of body fat. Leptin is made by our fat cells and is released into the blood and circulates to the brain where it crosses the blood-brain barrier (BBB) to act on receptors within the central nervous system to affect appetite and fat burning (thermogenesis). In humans and in many rodents, resistance to leptin appears to be a prime cause of obesity. In leptin resistance, the leptin is not able to pass through the BBB to get into the brain. Overcoming leptin resistance is fundamental to developing strategies for successful weight loss.

Leptin resistance leads to high levels of leptin. Sustained high levels of leptin disturb hunger signals so you do not know if you have genuine hunger or need to eat. Leptin does not affect food intake from meal to meal but, instead, acts to alter food intake and control energy expenditure over the long term. Leptin tells our brain that we have enough body fat, so we should eat less or stop eating.

Ideally, the fatter you are the more leptin you make; thus, you will eat less food and have a higher metabolic rate. Conversely, the less fat you have, the less leptin you make, and your hunger will increase.

However, if leptin resistance develops, this control of hunger is disrupted – the result is a gnawing, constant hunger that cannot be satisfied.

Your leptin levels can be measured with a blood test when you are fasting (nothing but water for 12 hours).

Extremely low levels of fasting leptin are below 3 and are a sign of inadequate body fat; this can be due to malnutrition or intensive exercise.

Leptin is designed to regulate  hunger  so that you stay in the healthy weight range – but the  system is not perfect, as signals  get  messed  up with long-term weight excess. As you become more and more overweight, and the longer you are overweight, the signals from hunger hormones become more and more deranged and eventually stop working. If the system worked perfectly, you would think that overweight people would somehow naturally stop eating or start losing weight once their leptin levels were high enough. Unfortunately, you can become leptin resistant.

In leptin resistance, the brain is not listening to the leptin, so there is no drop in appetite. Your brain might even think you are starving, because as far as it’s concerned, there’s not enough leptin. So, you become even hungrier. 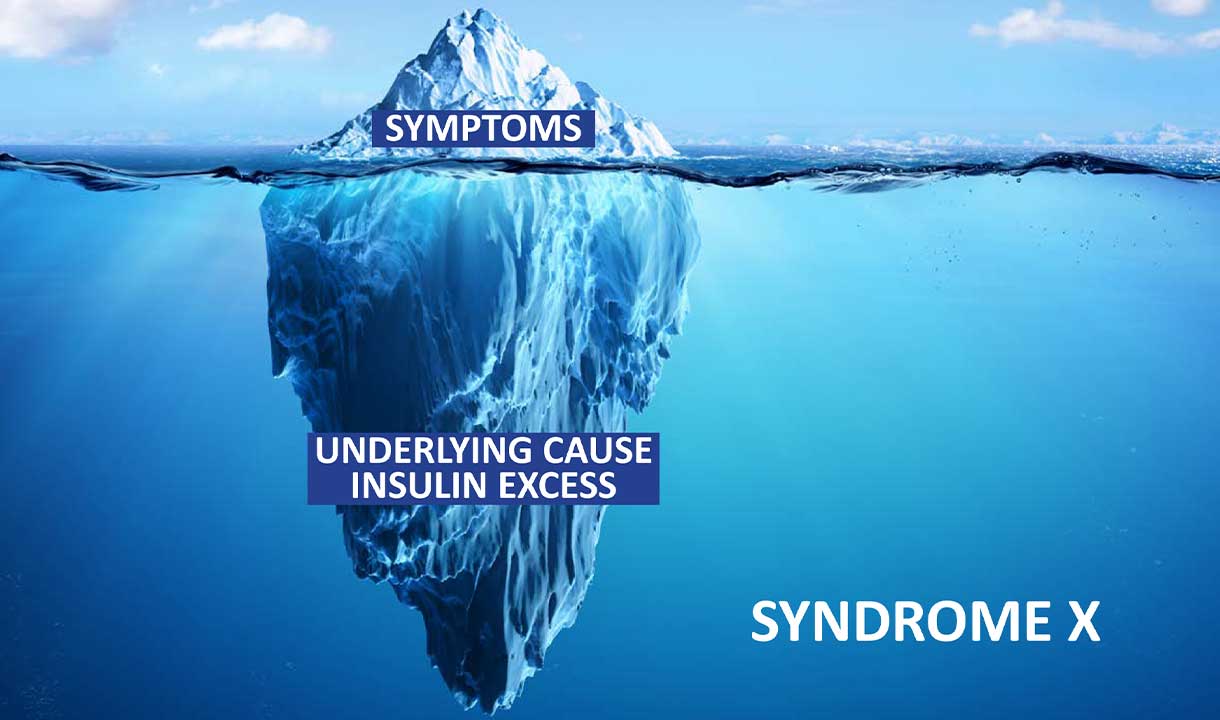 Insulin resistance occurs when there is excess insulin being produced, but the cells of your body and brain have stopped “listening” to insulin. This is common in people who consume a diet high in refined carbohydrates.

C-peptide and insulin are released from the pancreas at the same time in approximately equal amounts. A blood test for C-peptide levels can show how much insulin your pancreas is making. This test can be a more accurate way to measure insulin levels because C-peptide stays in the body longer than insulin.

In summary, once the amount of fat you have reaches a critical amount, having slightly more body fat can mess up your appetite signals and actually make you hungrier.

There are herbs and nutrients that support the function of insulin – thus your pancreas needs to make less insulin, which is good if you are insulin resistant. This applies also in type 2 diabetics.

The best herbs and nutrients are:

Reduce the amount of dietary carbohydrate you consume and replace it with protein, healthy natural fats, and vegetables.

Eat plenty of protein and healthy fats at each meal to keep you full and satisfied for hours. Protein keeps your blood sugar stable and does not need insulin to be used for energy. Including some good fats in your diet will also help to keep you full and satisfied for longer. Dressing a salad with olive oil will make it more palatable and help you absorb more antioxidants from the vegetables. 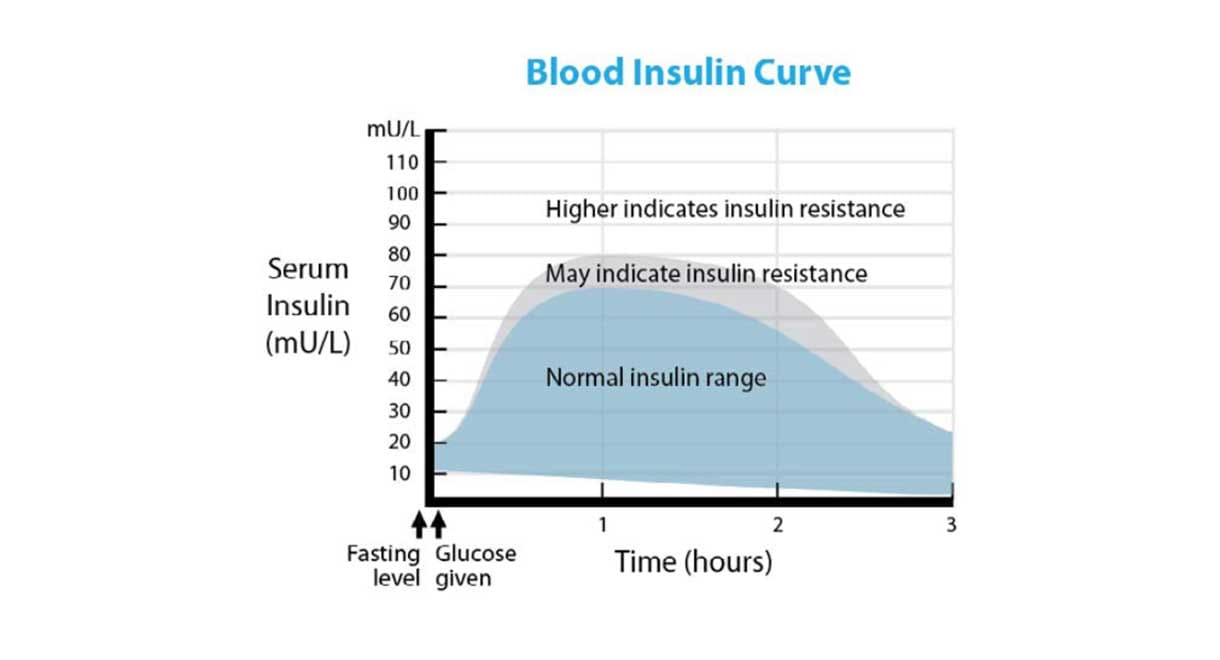 Many people with fatty liver struggle for years trying to lose weight and they find it incredibly difficult to overcome this problem. We can now make it much easier for most people with a fatty liver by reducing insulin resistance and optimizing the function of their thyroid gland.